Swords by Function Swords by Region

Whether you are a collector or a reenactor, Buying a Sword offers a variety of cutlass swords that are sure to interest you. We carry an array of these swords in decorative and functional designs. The functional cutlasses work great for reenacting your own pirate battles. The decorative ones look amazing in your home or office. They make a truly unique accent. Also, these swords come in a variety of styles and finishes. We carry many different swords made by various manufacturers such as Denix, Hanwei, Windlass, and more. There is sure to be something that will interest any history buff or weapons enthusiast. Stop by and browse this awesome selection of cutlass swords.

Sort by
Display per page 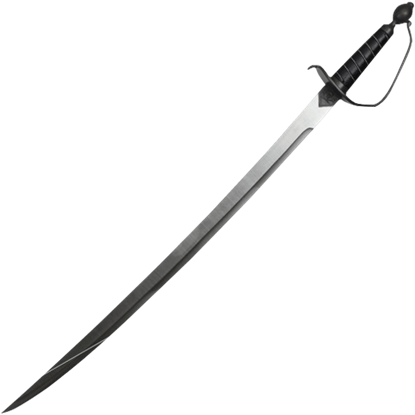 Item # NP-L-5548
If you are a seafaring captain or a swashbuckling sea dog, then you should have a decorative sword like the Black Hilt Pirate Sword with Scabbard. Add it to your home decor. It also makes a great addition to any sword display.
$91.90 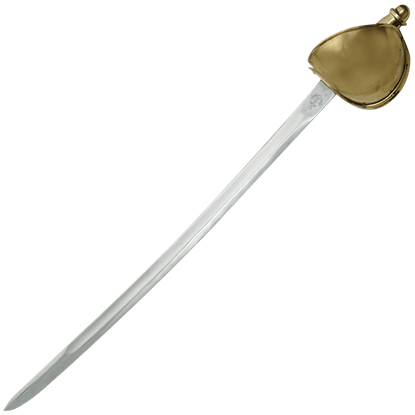 Item # ZS-910926
Based on the M1860 cutlass used by the US Navy during the Civil War, this Naval Cutlass Sword features a brass hand guard and pommel. Favored by privateers and pirates, the short cutlass blade was formidable as a boarding weapon.
$85.90 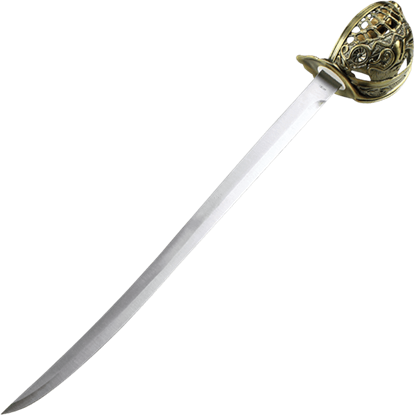 Item # NP-L-5549
Rule the seas with beauty by your side when you hold the Mermaid Basket Hilt Pirate Saber. The stainless steel blade of this pirate sword has a single edge slightly curved near its point, and its basket hilt displays a mermaid design.
$99.90 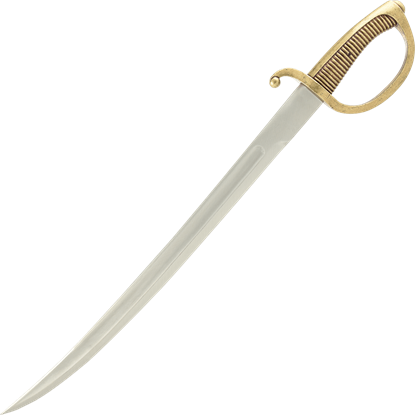 Item # SD4127
The Cutlass was a short slashing sword, ideal for close quarters battles aboard ships. The cutlass was issued to the Naval personnel of many countries, and this piece by Denix replicates a French naval style of the early 19th century.
$96.00 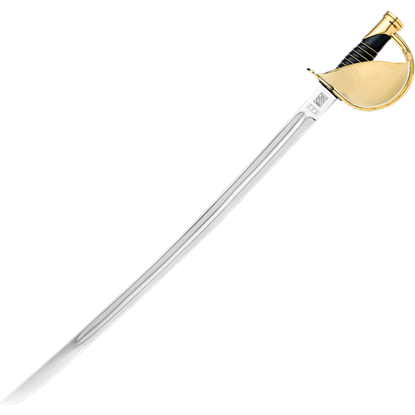 Item # 501504
The U.S. Navy Official CPO Cutlass was developed as a joint project between Windlass Steelcrafts and the U.S. Naval Uniform Board. With three years in the making, this ceremonial military sword meets and exceeds all specifications.
$375.00 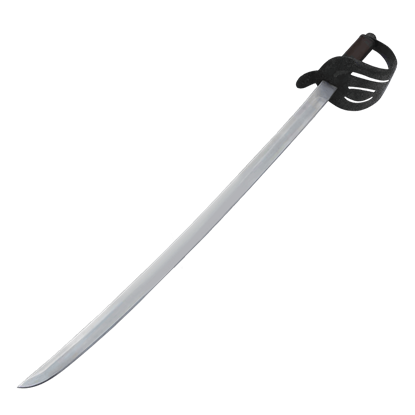 Item # ED2050
No matter if you are a pirate or a sailor working for the crown, the Pirate Cutlass will serve you well in battle against the enemy.
$339.00